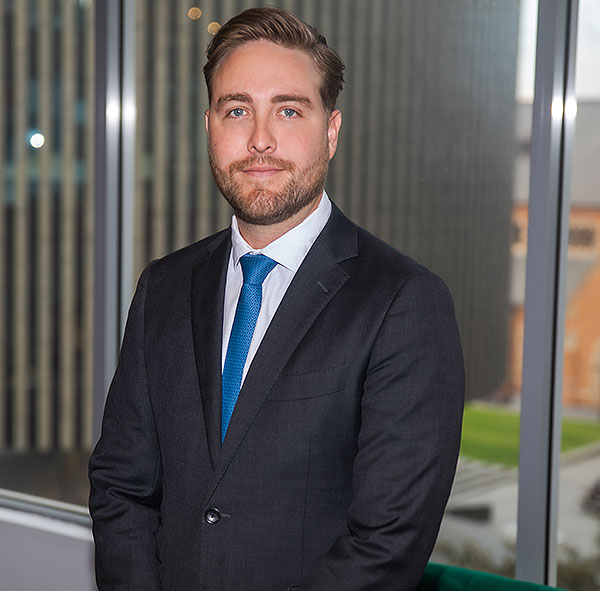 In the Magistrates Court, Josh specialises in Restraining Order matters.

In family law, he assists clients in all aspects from the initial advice to litigated proceedings. Josh enjoys assisting client’s to negotiated settlements and mediated outcomes, though sometimes a judicial determination is required.

Issues that arise in family law are deeply personal and can be distressing. Josh does his best to be a stable and grounding influence for client’s while he addresses the issues at play.
Outside of the office, Josh is a keen outdoorsman who plays cricket and basketball. He is a ten-year West Coast Eagles member and doesn’t miss a game. In his free time he enjoys adding to his garden, going camping and spending time in the kitchen.

Posted in Our Lawyers